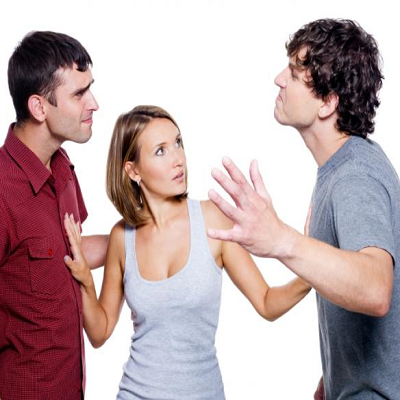 [Blind Gossip] We told you that it was only going to be a matter of weeks before this famous female singer was linked to a new love interest.

A month was too tight a time frame to line up a “new” man so they just went with recycling [Actor]. He was game so it was easy.

It’s good to see that Singer is so concerned about the environment that she is recycling.

There has to be more than one man competing for her. If they can’t line up a “new” man, they will use her ex-fiance or recycle someone else from her past (husband, fiance, boyfriend, work colleague).

Well, she’s got plenty of those to choose from.

Better headlines would involve two or more famous men. “Love rivalry”  or “X and Y are both fighting for her love” or “Jealous Y upset over romantic texts from Z.” Something about her innocently being in the middle of multiple men all competing for her attention.

Those would just be headlines. Will something happen in person?

The best would be a physical confrontation between two men, but it will be hard to get them to agree to that. A surprise encounter at a restaurant or a heated verbal exchange might have to suffice.

And if they can’t get a physical encounter to happen,  they’ll just put out the rumor that some sort of confrontation did take place.

How long will this go on?

The story line won’t end quickly with her choosing one over the other. She will have to keep both/all the men in play to keep the story line alive.

Great. So we can expect this phony competition show to go on for a while.

[Optional] Is she desirable or desperate? Any advice for her?