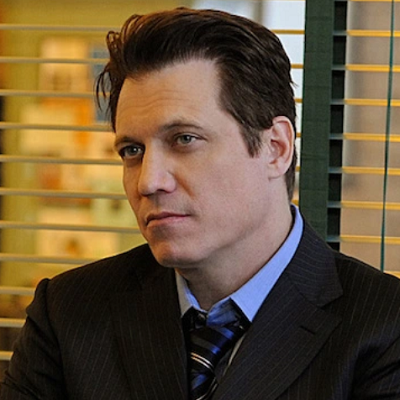 Holt McCallany is a very handsome, very versatile actor who has appeared in nearly one hundred movies and TV shows. The man never stops working.

The photo above shows him in Blue Bloods.

One of McCallany’s first film roles was as The Mechanic in Fight Club. That is McCallany standing behind Brad Pitt in an iconic still from the movie. 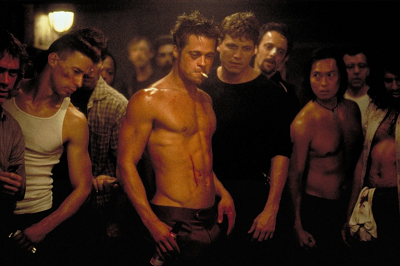 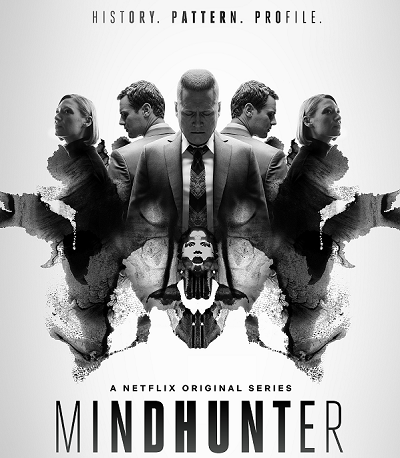 Here is McCallany with costars Jonathan Groff and Anna Torv. 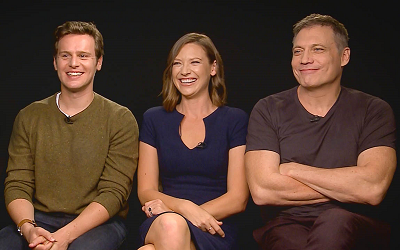 On to the blind item. 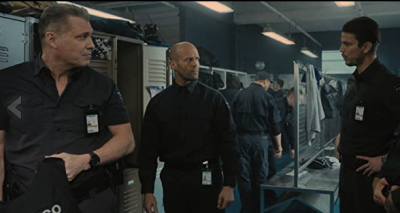 While promoting the movie, Holt McCallany did an interview with AV Club. That interview produced an interesting blind item.

Holt McCallany says that he has held a years-long grudge against a very famous Hollywood actor because of something that happened when that actor dated McCallany’s mother many years ago.

We’ve edited the conversation for clarity.

Interviewer: One of the themes of this movie is vengeance. Is there anything that you would like to seek vengeance for?

McCallany: Yes. I mean there are a lot of people in Hollywood that I intend one day to murder, but I haven’t killed any of them yet.

McCallany: I will say to you that there was a famous, famous movie star –  and I can’t say his name because it would be really, really bad – but he is one of the most famous movie stars of his generation. He was involved with my mom before she married my dad.

Just as a point of reference, Holt McCallany’s mother was Julie Wilson, a famous theater star and cabaret singer in New York. She passed in 2015. 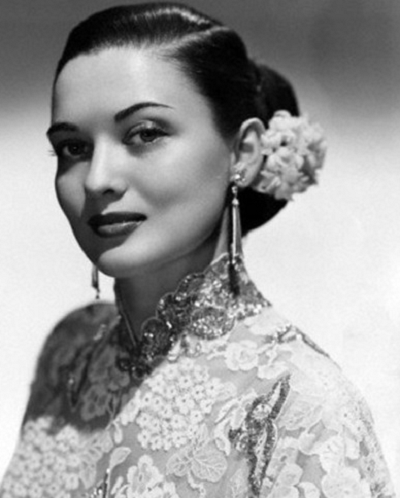 Back to our story.

McCallany: I knew from conversations I had with my mom many, many years later – while I was an adult – that she had become pregnant with his child and he refused to marry her.

And, for that reason, I’ve had this terrible grudge for a long time against this actor.

McCallany: When I eventually met him, I found him to be tremendously pompous and self-important and then I liked him even less.

Then I found myself working with his son, who looked exactly like him. I thought, now is my chance! I’m going to wait for this kid to make some kind of snarky remark and then I’m going to use that as a pretext to kick his ass!

As I was hanging out with this kid, as I was working with him, my feelings started to change. I realized that I really liked him and he was nothing like his father. So I was able to finally let go of that grudge and put it behind me. 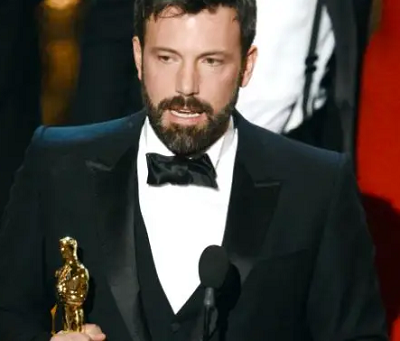 When Ben Affleck won the Oscar for Best Director, he got up there and said, “You can’t hold grudges.” I understood exactly what he meant and realized that he was correct. It wasn’t something that I had heard anybody say up until that point.

I was that kind of a guy, but now I have less bitterness about the business. I’ve been able to let go. But it’s a real thing. Any actor in Hollywood who tells you that they’ve never held a grudge is a liar.

BG Note: The speech that McCallany references actually occurred when Ben Affleck accepted the Oscar for Best Picture for Argo in 2013. Affleck was not nominated for Best Director.

[Optional] Do you think Holt McCallany should have confronted the movie star directly? What should he have said or done?