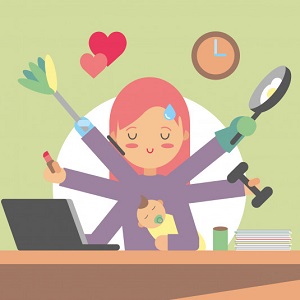 [Blind Gossip] After the first season of accolades and great ratings for this cable TV drama, they said that everyone was simply too busy with other projects to commit to another season.

Miraculously, they were all able to adjust their busy schedules to come back!

Perhaps the accolades, awards, great ratings, and salary bumps somehow helped in their decision-making process? They were even rewarded with additional star power that would make any other show jealous.

So, now that the second season is nearly over – and they scored great ratings again – they will consider another season, right?

The official reason? Everyone is too busy with other projects to commit to another season.

Hey, that sure sounds familiar!

But you already know that actors don’t simply walk away from accolades and awards and huge ratings and big money just because of a few little scheduling issues.

So what is the real reason it’s over?

The second season was a complete sh*tshow and everyone knows it! The writing wasn’t there, the character development wasn’t there, and the directing and editing and prosthetics were a f*cking mess. It’s not the quality project that everyone signed on for. It’s an embarrassment. It’s over.

The actors on the show are professionals, so you are not going to hear them bashing their own show. They were definitely not happy with the final product, though.

This time, everyone is moving on. For real. This time, the “busy” excuse isn’t a negotiating ploy. It’s a little white lie so that no one gets publicly humiliated.

Similar: Will Lie For Oscar

[Optional] What did you think of the second season?