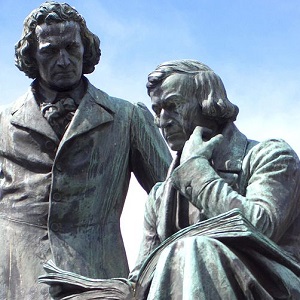 [Blind Gossip] While both winners and losers gamely made the round of parties after last night’s Golden Globe Awards, there were two men in particular who were not in a good mood.

This actor was likely expecting multiple wins for his movie. That’s didn’t happen. He was deep in conversation with one of his colleagues at an after party.

They both looked pretty grim. [Actor] looked upset. He was shaking his head. The other guy had his hand on [Actor’s] shoulder and was saying to him, “Look, it’s just the foreign press. It doesn’t matter! It doesn’t matter! Remember 2018?” That was all I heard.

[Optional] Which movie do you think should win the Academy Award for Best Picture?