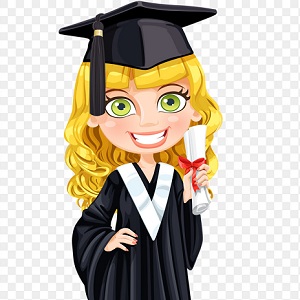 [Blind Gossip] For more than a decade, this pretty movie actress bragged – yes, bragged! – about her educational accomplishments.

She told everyone that she graduated from high school early in an accelerated program. She said that she graduated with a nearly perfect grade-point average. She even told people that had not become an actress, she would have gone to medical school!

Now we’re finding out that it was all a lie. One casting director told us:

[Optional] Does this new information change how you think of her?