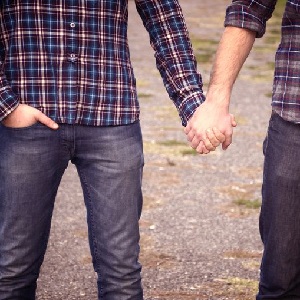 [Blind Gossip] This boy bander was caught doing something recently.

He was caught holding hands with another guy.

He is usually very careful in public, but he evidently just got a little too relaxed and a couple of people who recognized him snapped some photos.

He immediately noticed what had happened and motioned for them to come over.

He was quite nice about it and asked us if we would delete the photos. We were so shocked that he was speaking to us that we hesitated for a moment. Then he said, “Look, you would be doing me a great favor. How about [a modest amount of money] AND we can do a photo together?”

They were fans, so they said yes.

Everybody walked away happy… even though the fans could have probably sold that photo for a small fortune!

[Optional] Did the Boy Bander handle the situation well? Would you have taken that deal?