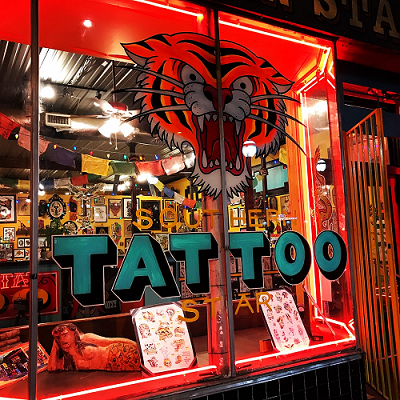 [Blind Gossip] This actor and actress are both famous. They have been a couple for many years now and have started a family together.

The only thing missing? Marriage!

Now what’s interesting about this is that the tables have turned on the marriage situation.

Years ago, it was Actress who thought that a wedding would be a good idea. She comes from a traditional family and really wanted to get hitched before having a baby.

Unfortunately, Actor did not propose.

Despite that, they stayed together and have since created a nice little family unit. They seem quite devoted to their child/ren and quite happy with each other.

Actress seems to have relaxed about the necessity of marriage to make their relationship complete. In fact, she has relaxed so much that the tables have turned!

Starting about two years ago, Actor started telling Actress that he was ready to get married. And this time, Actress was the one doing the balking!

In fact, she specifically did something that she thought would help hold him off.

What did she do?

She got a tattoo.

She got a tattoo of his name. When she got the tattoo, she told the tattoo artist that she was doing it because he would not stop proposing. She agreed to get the tattoo as a compromise. She said that she knows that he’s going to keep trying to get her to marry him, but she hopes that this tattoo will shut him up for a while!

Well, unless you are Pete Davidson. 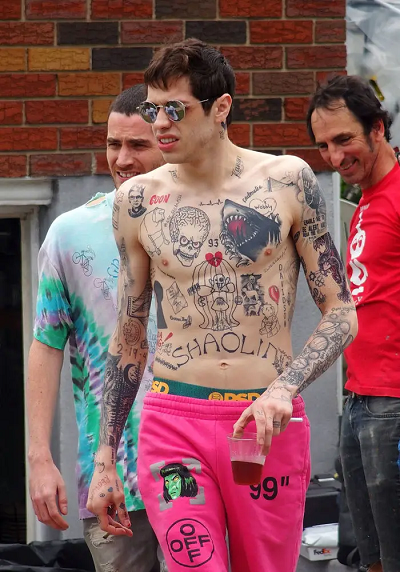 In that case, tattoos are a sign of a series of bad decisions that now need to be lasered off.

Speaking of Pete Davidson, here’s a related bonus clue: One half of our couple has hosted Saturday Night Live in the past!

By the way, in case you are wondering about the timing, Actress got the tattoo of Actor’s name around the beginning of lockdown.

Is it possible that in the ensuing year they have moved past the tattoo commitment and moved on to a bigger commitment? Yes, it is.

Hey, Girl! We want a wedding!

[Optional] Good couple? Do you think they will eventually marry?