[Blind Gossip] This celebrity couple has not announced their pregnancy yet. Why not? Because she is a little embarrassed that things didn’t go her way!

She promised her Catholic family that she would be announcing her pregnancy and an engagement at the same time.

However, despite her best efforts, the baby did not make him more committed to her. 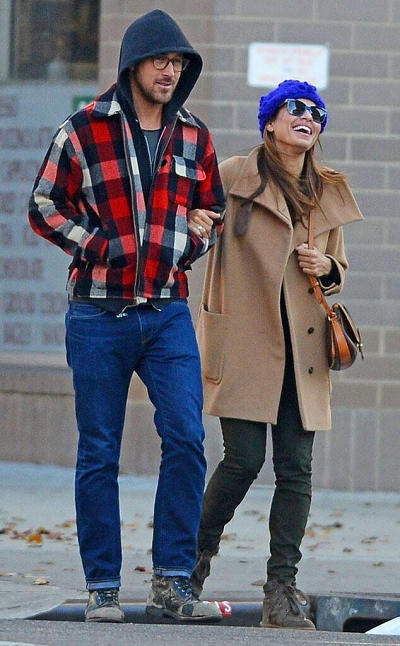 Ryan Gosling and Eva Mendes recently welcomed a daughter, PEOPLE confirms. She is the first child for both actors.

PEOPLE confirmed the pregnancy in July, but the couple kept Mendes’s growing baby bump under wraps for months.

“Their lives completely changed as soon as Eva got pregnant. They used to travel all over the place together and go on hikes with their dogs.

[But in the past few months] she barely left the house,”  a source previously told PEOPLE. “Ryan has been taking care of her, picking up food and running errands. He has been very supportive of keeping things a secret.”

Though they hid the happy news, an insider told PEOPLE the stars couldn’t be more thrilled to expand their family.

“This has been a long time coming,” the pal said of the very private parents-to-be. “Ryan and Eva definitely discussed children before. She knows how much he wants to be a dad and he’s going to be an amazing father.”

Wow, that publicist is certainly working overtime to make sure you think that the two of them live together and are in a loving and supportive relationship and are purposefully “expanding their family”! Did you notice that the publicist never talks about any plans for marriage? That’s because there are none.

Nice Catholic Girl Eva held out hope for months that Ryan would propose and that they could announce the pregnancy and the engagement at the same time.

That’s why the couple never made any public statement about the baby. That’s why Eva denied the pregnancy on talk shows. That’s why she was caught running around town wearing smocks and trying to hide her belly. Her family was all over her case and she was embarrassed that Ryan would not commit.

The baby is here now, and she and Ryan will make the best of it. 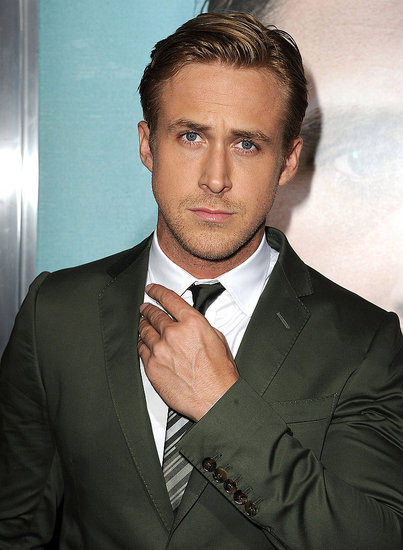 And who knows? Perhpas playing the part of a family man will awaken something in Ryan to be a family man?

At least, that’s what the Mendes family keeps praying for.

Everyone and their mother got this one right.

Congratulations to Raslebole for being first!

Like the SOLVED items? Select the SOLVED tab at the top of the page or click here to read more!