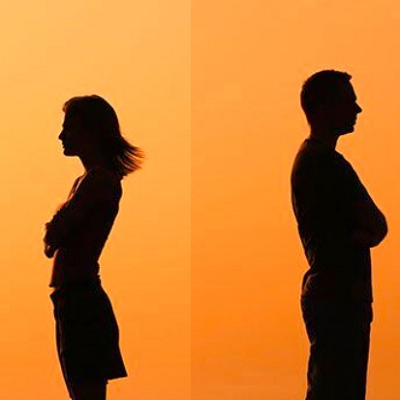 [Blind Gossip] Is there trouble brewing in this high-profile celebrity marriage?

They were a surprising couple when they originally got together several years ago.

However, despite their different backgrounds and professions, they made it work and created a lovely family.

They are taking some time apart to work on the relationship.

Then they suddenly stopped following each other.

We don’t know if this problem is the fault of one or both. If it’s a double fault situation, the divorce will be ugly.

There is a lot of money to fight over. One is a professional athlete and one is famous for other reasons, but together they have more wealth than 99.9% of the population.

If they are heading towards divorce, this is going to be one expensive fight!

Similar: More Than One Reason For Divorce

They just re-followed each other!

Guess they didn’t like that anyone noticed there was something wrong?

Since they clearly want to act as if nothing is amiss with this follow/unfollow business, we can probably look forward to some loved-up messages in the near future.