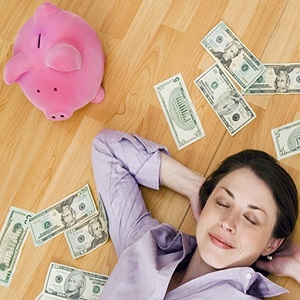 [Blind Gossip] This actress is in serious financial trouble!

She was once the star of a popular TV series and has also had a successful film career. In the past year she has had a series of long-awaited personal triumphs.

Unfortunately, her outspoken stances on social issues generated scorn instead of sympathy from peers and decision makers in the industry. The result is that she has been shunned by much of the industry and is working less than ever.

She has nothing in the pipeline beyond her current gig.  She has no financial security. It’s not even like she has rich friends to lend her money or anything. She is now being forced to sell of much of what she owns, including her house. She is stubborn though. She still thinks that she can do the SJW thing full time and somehow make money.

Unfortunately, as a profession, “Social Justice Warrior” simply does not pay as much as “TV Star” or “Movie Star.”

[Optional] Why hasn’t she received the kind of sympathy that other social activists have received? What do you think she should do?