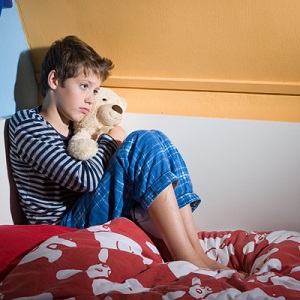 [Blind Gossip] What is the cost of shutting up a childhood friend with an embarrassing story to tell?

This current Hollywood action star was concerned when he heard that a childhood friend was a little too eager to tell a story that he found embarrassing.

When he was about 8 or 9 he did a sleepover at [the friend’s] house and wet the bed. Word got back to him that [the friend] was telling the story. He gave him $5K in exchange for a promise never to tell the story again and to deny that it was true if anybody asked. [The friend] took the money.

Supposedly there were no lawyers or contracts involved. Just a simple promise that the actor hopes the friend will keep.

[Optional] Did the actor do the right thing?