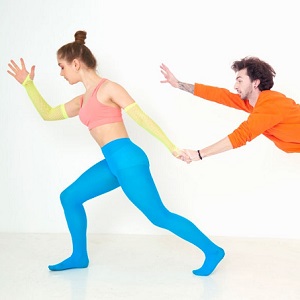 [Blind Gossip] Several years ago, we told you about two female celebrities who had spent some intense time together.

Fast forward many years. Family has now formed a bond with a male performer who is having sobriety issues.

No, Family and Actor are not dating! She has another objective here.

She knows exactly what he is going through and they have been talking a lot about fame and music and money and sobriety. They might even collaborate on some sort of project (music, not acting). She always felt bad that she couldn’t do more to help [Talent] and she sees [Actor] as going down the same path. She hopes she can help him before it’s too late.

Given that Family is knee deep in her own sobriety/relationship/money issues, it is questionable as to whether or not she can actually help. Then again, if she is the one person who can get through to him, it’s certainly worth a shot. It’s now or never!

[Optional] Do you think she will be able to help him?