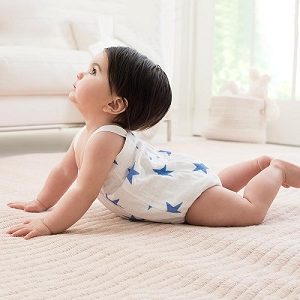 [Blind Gossip] This publicity-hungry celebrity has not yet publicly confirmed that she is pregnant.

So, what is she waiting for?

People think that she is just waiting to be safe before she confirms the pregnancy. She actually is not even pregnant! She is just stretching out the rumors as long as possible because of publicity. She eventually has to do something, but she hasn’t decided yet whether to act all indignant, like “I never said I was pregnant! The media did!” or pretend like something terrible happened and act all sad. No announcement this week, though. She is going to do a visit to a doctor’s office to keep the story going.

She has certainly lied about things in the past, so it is not surprising that she is dragging out this fake pregnancy story.

[Optional] Is her strategy smart or sick?