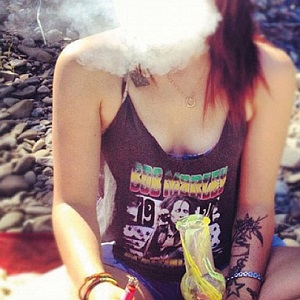 [Blind Gossip] In this edition of Revisionist History, we explore the singer who claims that she broke up with her actor boyfriend a few years ago.

He dumped her HARD. He told her that she was a mess and an embarrassment, and she totally lost it after. She was messed up every single day. She’s cleaned it up now (as far as most of the drugs and the grossness are concerned) to get him back, but he told her that it can’t be an act, and this has to be the real her now, all the time, if she wants to have a family. She is trying, but she likes attention and it’s harder for her to get attention for being normal. She still likes to test him to see what she can get away with.

[Optional] Do you think they will marry/start a family?