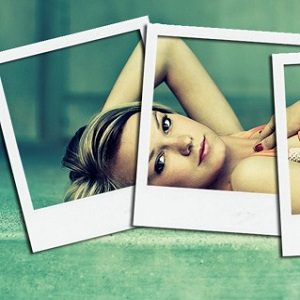 [Blind Gossip] Right now, it’s all about the words.

Some are talking, some are staying silent. Some are pretending they knew nothing, others are acknowledging that that they heard the rumors but not the specifics.

A lot of words. Some true. Some worthy of an exaggerated eye roll.

You know what no one is talking about yet? The pictures!

He has a lot of photos and videos. Some of them were sent to him voluntarily by actresses who are now famous. If even ONE woman tries to file some sort of law suit against him, then all those images could become evidence, and that one actress could wind up taking down dozens/hundreds of other women with her. That’s one reason why they are quiet right now because they are terrified that there is no “right” thing for them to do.

Similar: A Weird Kind Of Sexting

[Optional] If you knew that he had photos or videos of you, what would you do right now?