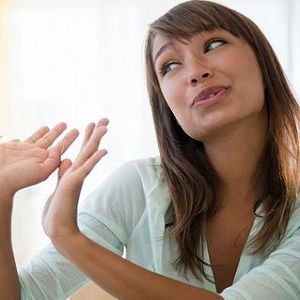 [Blind Gossip] This actress from a famous acting family was overheard talking about the movie roles she was offered but turned down.

She wasn’t saying this in a sad way, but more of a smacks herself upside the head, “What was I thinking?” kind of way!

All of those roles went on to gain Oscar nominations/wins for the actresses who took the parts. Our actress has never won an Academy Award. Perhaps if she keeps working, she will score an Oscar of her own someday!

[Optional] Which movie of hers is your favorite?