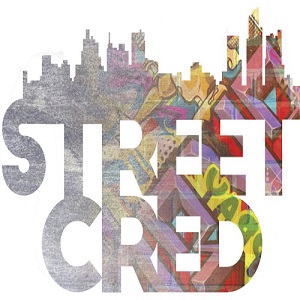 [Blind Gossip] This TV host thought she would give herself a little street cred by divulging some seedy behavior in her past.

However, as soon as her bosses got wind of what she was disclosing, they notified her that she was in serious legal trouble. So she started backpedaling really fast!

It never happened! It was all a misunderstanding!

I was around her and her boyfriend in the year [redacted]. It made me laugh when she denied helping him deal drugs. Of course she was helping him! It wasn’t just about the money, though. She loved acting the thug when she hung with him and his crew. Know what she should be more worried about? Not about the dealing. She should be more worried that someone will snitch about all the drugs she did HERSELF! Girl was hard core. She tried everything with everybody.

Of course it does not mean that she is dealing drugs or using drugs today.

But it might mean that she tell whatever lie she needs to tell to stay on the air!

[Optional] Would you be fine with your bosses knowing about your drug/alcohol consumption history?