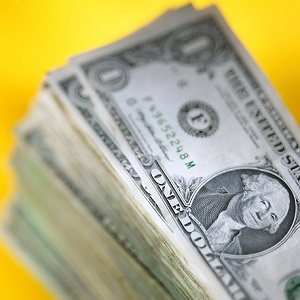 [Blind Gossip] We’ve told you before that this former athlete is in financial trouble. Here’s an interesting story about his visits to a gentleman’s club in Chicago.

The owner of the club likes having celebrities there, but when Athlete showed up with his entourage, he never had any money. You can’t tip the girls without money. So here’s what happened.

The owner would actually give him a few stacks of dollar bills so he would hang out for a while. Instead of spending it on the girls, though, [Athlete] would just pocket most of the stacks! On the rare occasions he did tip, he definitely favored the Asian dancers. A member of his entourage once waved one of the stacks in my face. They were so rude and weird.

Yes, our athlete would actually leave the club with more money than he had when he arrived!

Similar: Rolling In The Straight Money

[Optional] When you hear this athlete’s name, what is the first thing you think of?