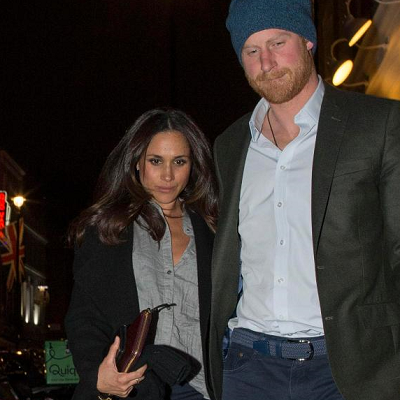 [Pop Bitch] Which member of the nobility was caught throwing hands at Soho Farmhouse recently?

After security stepped in to attend to a minor flare-up involving her son, this septuagenarian baroness waded into the fray.

How did she do it?

By diving onto the bouncer’s back and thwacking him.

BG Notes: Soho Farmhouse is a hotel and spa outside of London. It is the rustic posh branch of Soho House, the elite member’s club where Prince Harry and Meghan Markle supposedly had their first date. “Throwing hands” = getting into fistfight. “Thwacking” = hitting.

[Optional] Pick any two members of the British Royal Family who do not get along. Imagine they got into a physical fight. Who would win?