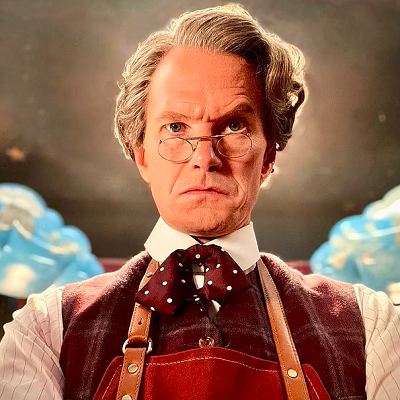 [Blind Gossip] We have been watching this actor for a long time.

We first met him when he was a young actor in a grown up job.

How he has managed to maintain his balance and graduate to more mature roles is beyond us. He has both a sense of humor and great work ethic. Perhaps it was his mother and father who kept him grounded?

Our Actor does not have to doctor his resume to impress you. To date, he has over one hundred productions to his credit!

He does both comedy and drama. Furthermore, his talents have spanned television, film and Broadway, so don’t try to box him into any one genre (not even if it’s a very large blue box!).

We’ll give you a little time and space to figure this one out.

Similar: I Am An Effing Movie Star

[Optional] Your favorite role/project of his?