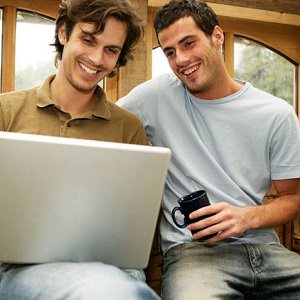 [Blind Gossip] This singer is popping up everywhere, making appearances… and engaging in a little relationship fakery along the way.

Speaking of appearances, he’s been on TV recently.

Know who was there one of those times? A very special friend who was was practically hiding out in the audience during the show.

Who is this special friend? A sporty guy who he was previously rumored to be dating.

And in case you think this was just a coincidence – that Sporty just happened to be in that city or in that audience – think again! He was right next to Singer’s manager, keeping a low profile at all times.

Perhaps it’s a sign that Singer is stressed out being on the road… and that he finds it relaxing to have Sporty around?

Previous Post: « Pop Star Is Secretly Dating
Next Post: His Family Is Pushing For A DNA Test »