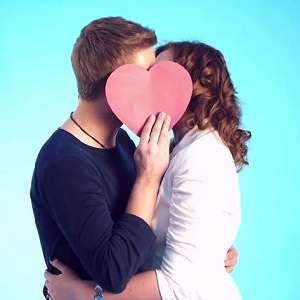 He is a pop star. His most well-known relationship was with another singer, but he has dated plenty of other girls, too.

She is the daughter of a pop star.

They have been spending quality time together. Meals and a mini-vacation. However, they have managed to do so while avoiding the paparazzi.

Why would they care if anyone saw them together?

They just started dating. She told him that she wants to keep it private for now. He agreed to do that. If anyone catches a photo of them together, they will both say they are “just friends and have known each other for a long time.”

In the meantime, they will both be seen with other people of the opposite sex so as not to arouse suspicions about their new relationship.

They are both constantly being photographed, so if they last as a couple, it’s going to be challenging to keep this private for very long!

Daughter of a Pop Star: 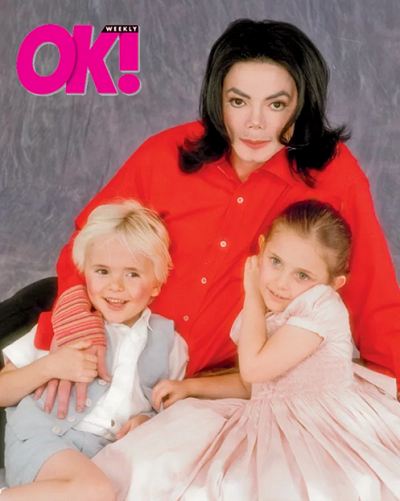 Justin Bieber has been very vocal lately about a lot of things.

He wants you to know that he and his wife, Hailey Baldwin Bieber, have a lot of sex.

Justin Bieber: ‘I have sex with wife Hailey all day’

The Yummy singer made the arousing revelation during a Q&A session with fans in the Indigo at The O2 arena in London on Tuesday (11Feb20), noting their go-to activity at home is to “Netflix and chill”, slang for having sex.

”So when I’m with my wife, we like to … You guys can guess what we do all day,” he shared. “It gets pretty crazy. That’s all we do. We like to watch movies, we like to Netflix and chill – but we definitely do more of the chilling.”

Bieber also wants you to know that he was not faithful to Baldwin when they were dating. 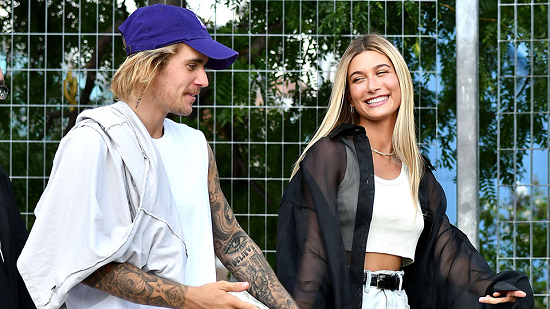 Justin Bieber has opened up about his past.

The 25-year-old singer was recently interviewed by Beat 1’s Zane Lowe, where he dished on the rocky beginnings of his relationship with his now-wife, Hailey Bieber.

In the interview, Bieber revealed that when he and Hailey began seeing each other, he told her he couldn’t stay faithful to her.

“I’d let her know prior to the tour when we were hanging a lot, I said, ‘Listen, I’m still really hurt and still trying to figure out my way, and I’m not ready to make a commitment to you… I just don’t want to say something and do the opposite.'”

The Biebs is all up in his feelings lately.

Speaking of dating before marriage, did you know that Justin Bieber dated Michael Jackson’s daughter, Paris Jackson, for a hot minute around 2017?

They have been friends for a long time. Here’s an older photo of them together. 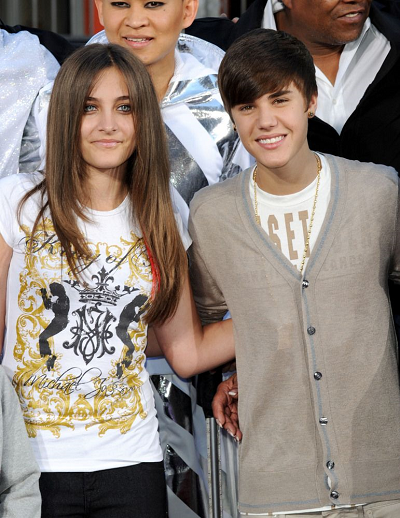 Cute, right? They were both so young and innocent then.

Anyway, Justin Bieber and Paris Jackson had a few dates. Of course, they will say that they were “just friends.”

Then Justin Bieber got back together with Hailey Baldwin.

And now Bieber and Baldwin are having too much sex.

Congratulations to Ccattwood or being first with the correct response!