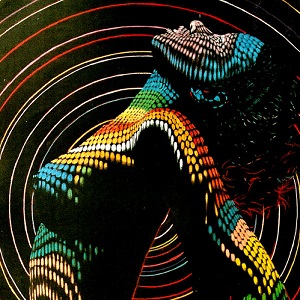 [Blind Gossip] She’s been quiet. However, despite the fact that she has not made any comment about the engagement of her ex to another woman, she is actually reeling!

She was shocked by the news, which is a little weird considering how she was just saying that she is totally over him. It is not like she is in love with him right this minute, but it still hurts because he did propose to her at one time and they have gone back and forth so many times over the years. She just can’t believe that he actually fell in love with someone else. At first she thought he must be doing this just to get to her or because [his fiancee] is pregnant, but now she is thinking that he really is over her and he really is cutting her out of the picture.

Is she going to do anything about it?

Yes, but it doesn’t involve him. She’s not going to chase after him or anything like that. She will have an “official” boyfriend of her own in the next few weeks and act like she moved on long ago.

So she is focused on getting a boyfriend. Now.

That’ll show him! And at least it’s better than spiraling into drugs or alcohol or depression.

Since there are still so many feels, perhaps they could each do one more song about each other?

[Optional] Do you think he is marrying the right girl?