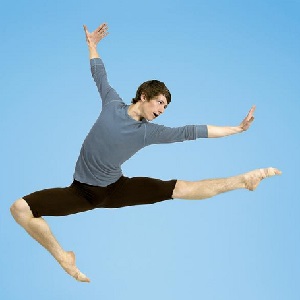 [Blind Gossip] This male singer was at the Billboard Music Awards. He is supposedly dating a female celebrity who was also at BBMAs. At the after-party, he chatted up a male dancer for quite some time.

He was touching the dancer’s leg and commenting on how muscular he was. About a half hour later, they left together!

Guess his girlfriend found her own ride home?

[Optional] Do you think he is really dating that female celebrity?