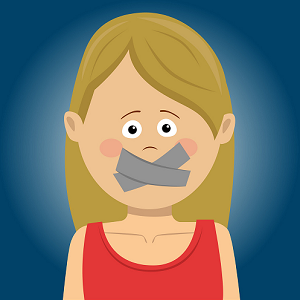 [Blind Gossip] A private side deal recently led to a public embarrassment.

This actress is looking for every opportunity possible to ingratiate herself with other prominent people… and to make money!

One of those people who could help make that happen is this well-connected designer and business person. Designer knows everyone. She descends from Hollywood royalty and is besties with a whole group of very famous actors.

Because Designer is smart, she tries to get celebrities to wear her designs. Most do so happily.

Actress wants to be part of Designer’s group for two reasons: connections and money!

Actress is being photographed constantly now. Because of some family rules, she has to be careful about how to obtain certain goods. Rather than accept the goods as a gift, she has to pay for them.

A sweet little side deal was set up where Actress would shell out the money for the physical goods, but then get quietly compensated for wearing them.

Everything was going fine. Unfortunately, when Designer tried to capitalize on that arrangement, she was unceremoniously shut down by Actress’ family.

Because the original deal was done “on the side,” this put both Actress and Designer in an awkward position.

[Actress] can’t admit she had a side deal, so she had to let the family take legal action against [Designer].

[Designer] can’t rat out [Actress] or they would both look bad.

So they both have to just comply and then be quiet.

The result? Designer got thrown under the bus.

In the future, Actress is going to have to be much more careful about her side deals.

For now, Actress will have to figure out a way to make it up to Designer. She will. Watch for that to happen.

[Optional] Do you think Actress’ family knows about her side deals?