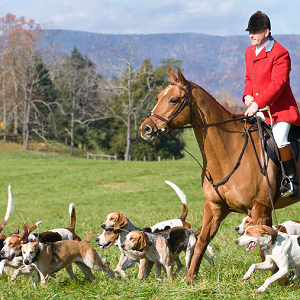 [Blind Gossip] Filing lawsuits against journalists is a double-edged sword.

That’s what this actress is now finding out.

She played around with the truth during interviews and selectively leaked false information.

Then, when it got published, she played the victim… and sued!

Some of you might think, “Well, good on her” for siccing her legal hounds on the media.

However, while that action might produce some temporary satisfaction – and might make you think that all journalists will be more careful with her in the future – it actually has a secondary impact.

She wants to promote [a project]. However, a number of journalists have simply passed on covering it. Others will do the bare minimum. Why should we stick their necks out on promoting anything to do with her when she has already established that she is keen on suing journalists? That was terribly foolish of her.

So, if you are invited to do an interview with her, watch your back… or else it might be off with your head!

Similar: And Justice For One

[Optional] Was she right to sue the media? Was she smart?