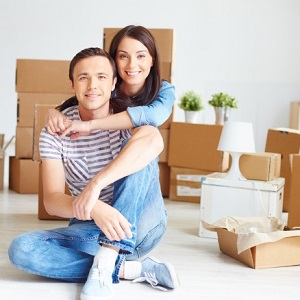 [Blind Gossip] This singer and actor have been dating a while now.

She is ready to move on to the next step of their relationship!

She asked him to move in with her.

He’s not quite as ready.

He said no. However, he did say if she wants to live near him, that would be fine as long as they had two places. That wasn’t exactly the answer she was looking for. She thought they would be engaged by the end of the year and married next year.

By the way, the singer is female and the actor is male.

[Optional] Her goal is marriage. Do you think couples who live together first are more likely or less likely to get married?