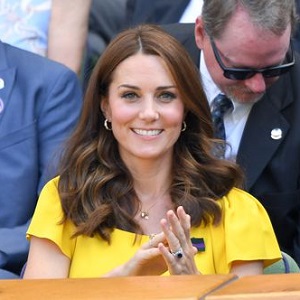 [Blind Gossip] This famous male movie star has been with the same beautiful celebrity for a few years.

Set aside for a moment whether you think they are a real couple or not. They do have a child/ren together, so they are certainly bound together forever as parents.

Something curious happened with their relationship status in the past few months.

Beauty started wearing a specific ring on that finger before their first baby was born. She rarely took it off and she did not wear any other ring in its place (except when her job required it). She even seemed to flaunt the ring in many photos.

Headlines declared that the couple was engaged The couple themselves played coy, never confirming it or denying it. All in all, the look of the ring, the finger on which she wore it, the timing of her first wearing it, and the fact that she wore it exclusively and so consistently pointed towards it being an engagement ring.

She took off the ring a few weeks ago. We asked her about it, but she won’t tell anyone what’s going on.

She has not worn it since.

End of the engagement (or “engagement”)?

[Optional] What do you think is going on in their relationship?

Previous Post: « How This Chef Really Stays Trim
Next Post: She Is Ready For The Next Step »