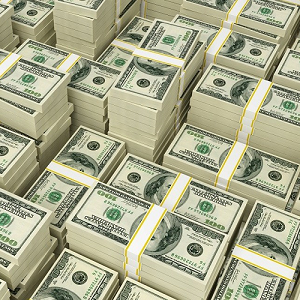 [Blind Gossip] We have a fascinating story to tell you about a famous couple!

This actress has caused so much controversy – and caused so many disruptions to the family into which she married – that it is sometimes difficult to figure out exactly what kind of game she is playing.

Allow us to tell you about one game she played that was so public – yet so sneaky – that we all missed it!

There was actually a point at which his family could have made her “go away” by paying her off.

When was that? What was she looking for?

During the negotiations. She would have accepted a very large amount of cash to walk away.

Here’s what happened. She had her people pass along her number to several outsiders. They, in turn, publicly stated the number as the “value” that they put on her brand.

That was the amount of the buyout she was proposing!

That range was her ask. She would have liked the high end, but would have settled for the low end.

Why make that number so public? Why didn’t our actress just have her people negotiate directly with the family in private?

To have asked them for it directly – either verbally or in writing – would have presented serious legal issues. This way it looked like a simple and objective analysis done by outsiders.

Not to mention the fact that her husband would likely have discovered that she was willing to trade him for a very large, ransom-like payoff!

So the ask was made via some very public statements. How did his family react?

His family knew exactly what she was doing. They probably did debate the pros and cons of meeting her demands or making an alternative offer. However, in the end, they decided it was all so egregious that it was better to simply sever the relationship. They just hope that he will return someday.

Supposedly she was surprised that they did not make an offer, but not devastated.

While she did not get exactly what she was wanted – which was a quick buyout – she will now set out to “earn” that money alongside her hapless and naive husband.

[Optional] Should they have paid her? Where will all these players be in five years?