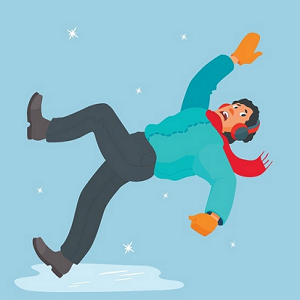 [Blind Gossip] What makes this blind item particularly interesting is that it is almost a perfect combination of two stories we told you in the past!

One story was about a famous, older actor who allegedly preyed on young men.

You know Victor from his many years in the movies, in the theater, and on TV.

In a case of interesting timing, Victor came out as gay just as some assault charges were filed against him. Perhaps Victor hoped that sudden public disclosure of his sexual preference after so many years of living in the closet would mitigate the charges made against him?

Another story we told you was about a different famous actor who leveraged his position as an acting teacher to groom and assault his young, naive students.

Sleazy is both a TV and movie actor.

In another case of interesting timing, Sleazy shut down his school just as those charges were about to be filed. Perhaps Sleazy hoped that closing the school would scatter and discourage current and former students from filing charges against him?

If you put those two situations together, you will see a remarkable similarity to an exclusive new story we have for you.

Allow us to be the first to tell you that there is going to be a big story breaking in the next couple of months.

The story involves a beloved older man who has been on TV for many years.

There are three stages to this story.

The first is that Icy suddenly comes out as gay.

The second is that Icy’s “school” closes down.

The third is that the young students that Icy groomed and assaulted over the years come forward and sue him.

We have more details to share, but we want to be sensitive to those victims as they prepare their cases against Icy.

So, if you are one of those cheering Icy on for his bravery in coming out, you might want to hold off on that applause!

Because Icy is no gentleman. He is a combination of Victor and Sleazy. And his career and life will soon be on very thin ice…

[Optional] What do you think will happen to Icy?