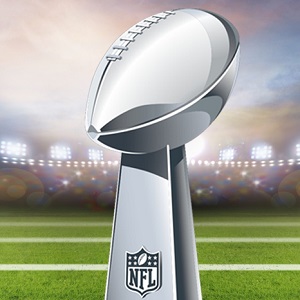 [Blind Gossip] This member of the New England Patriots was thrilled over his team’s Super Bowl win.

She was showing everyone the text he sent her right after they won. He really wanted her to be there but he couldn’t risk having his wife and his girlfriend in the same place.

Perhaps he could introduce the two to each other after the girlfriend has the athlete’s baby?

[Optional] Were you happy that the Patriots won?