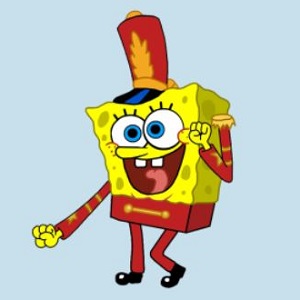 One famous musician – who has appeared on The Voice – brushed past all the songs that Levine performed and zeroed in on a more important topic. He was ranting about Spongebob Squarepants and how Adam should have done the whole Sweet Victory song.

Adam Levine thought that was funny.

[Optional] What did you think of the halftime show?