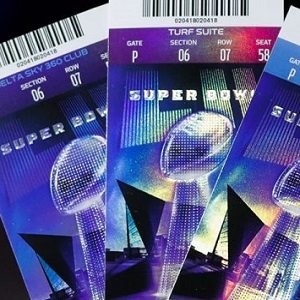 [Blind Gossip] Do you remember when all those singers said that they passed on performing at the Super Bowl this year?

Some of them said that they turned down the gig because they did not approve of the way that the NFL handled the Colin Kaepernick situation.

Well, one of those singers was lying!

[They were] never even asked to perform at this year’s Super Bowl. That was completely made up! However, not in our best interest to call them out as a liar, so we just let it go.

Basically, they are saying that they refused something… that was never even offered to them in the first place!

[Optional] Why do you think Singer lied about that?