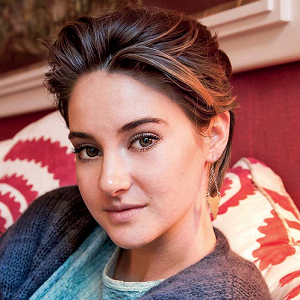 [Blind Gossip] You may know Shailene Woodley from her roles in Divergent, The Fault In Our Stars, or Big Little Lies.

Woodley just did an interview in which she teased a myriad of problems that she has kept a secret until now.

In an interview with The New York Times, Woodley cited both a terrible health problem and an abusive relationship she had that nearly ended her career.

I haven’t spoken much about this yet publicly, and I will one day, but I was very, very sick in my early 20s.

While I was doing the Divergent movies and working hard, I also was struggling with a deeply personal, very scary physical situation.

Before we get to Shailene’s deeply personal, very scary situation, let us take a moment to look at Theo James in Divergent. 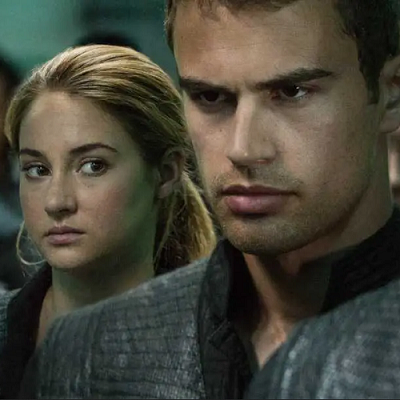 Anyway, back to Shailene’s drama.

In my late teens, I had a strong idea of my identity and the meaning of my life, but then I went through an abusive relationship. That combined with, honestly, the commercial success I had in this industry began to wear on my strength. My 20s felt a little bit like being in a washing machine, where you’re being thrown all over the place.

What abusive relationship? Nope, she’s not going to talk about that either. Well, just a little bit. But not really.

Because of that, I said no to a lot of opportunities because I needed to get better, and those jobs ended up going to peers of mine who I love.

She was too successful. She had so many opportunities. Everyone wanted to hire her. But they couldn’t. Because she had all these secret problems.

That was combined with my own internal process of, ‘Am I going to survive what I’m going through right now and ever be healthy, or even have the opportunity to work on projects I’m passionate about again because of the situation I’m in?’ I was in a place where I had no choice but to just surrender and let go of my career.

What the heck was the point of this interview?

Normally, Woodley would be gearing up for a press tour to promote her new film, “Endings, Beginnings,” but with theaters closed down, the movie will now debut April 17 on digital and on demand May 1.

Ahhh. She has a new film to promote! That explains a lot.

In the past few years, Woodley has also talked about her drinking, her bisexuality, and her desire to be in an open relationship. She typically brings up these topics at the same time she is promoting something. In this case, it’s a straight-to-TV movie with Sebastian Stan (Gossip Girl) and Jamie Dornan (Fifty Shades of Gray). 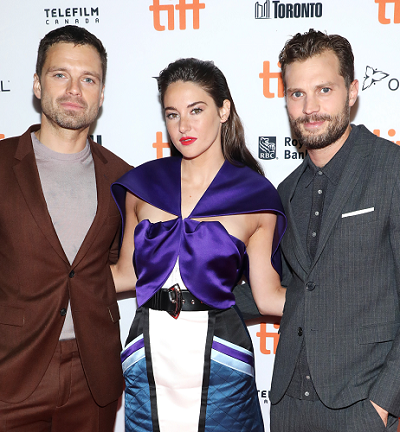 We do not know to which faction Woodley belongs. However, she is clearly looking for some attention right now. So, feel free to speculate about her problems, her relationships, and her career!

Similar: The Yes The Maybe And The No

1. What was Shailene Woodley’s health problem?

2. With whom was she in an abusive relationship?

[Optional] 4. Do you want another season of Big Little Lies?