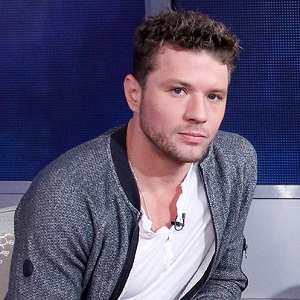 [Blind Gossip] If you have dated actor Ryan Phillipe in the past dozen years, he has a message for you.

He wants you to stop begging for free stuff.

The actor hopped onto Twitter on Sunday night to complain about one of his exes. 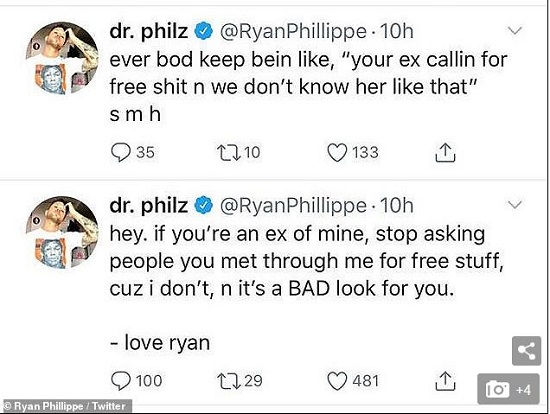 We don’t know why he calls himself Dr. Philz.

We also don’t know why he writes like that. Actually we don’t know why ne1 writes lk that oth thn in a pvt txt cuz ever bod who duz it on soc media it’s like they keep bein like annoyin af n dum n stuff.

Phillippe has already deleted the Tweets.

Anyway, Ryan Phillippe has been a very busy boy since divorcing Reese Witherspoon in 2006. Here are all of his exes since 2006:

That’s a lot of dating. Yes, some of them overlapped.

Which woman is the beggar?

Whoever u r, plz stop begging, like bcuz Ryan sez so.

[Optional] Feel free to comment on Ryan Phillippe, his handle of Dr. Philz, his writing style, or any of his exes.