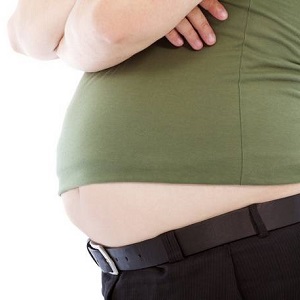 [Blind Gossip] This actor has always been a bit on the chubby side. It worked because it gave him an every man quality. He was also fine with letting it become a comedic talking point in whatever project he was doing.

He decided to get healthier a while back and really slimmed down. He hit the gym and started eating healthier.

It paid off. He didn’t get skinny slim but definitely became healthier slim.

That’s all over now!

He’s gained back every pound and more. He’s actually heavier than he has ever been. His wife is really upset. She’s afraid he’s going to have a heart attack.

He may be a funny guy… but his wife is definitely not laughing.

Similar: Let Me Give You A Fat Nickname

[Optional] Is losing weight one of your New Year’s resolutions?