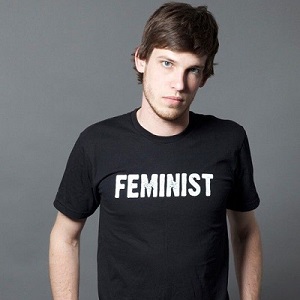 [Blind Gossip] This famous director is pretending that his criticism of a hit movie with a female protagonist is in the name of feminism.

This from a man who likes to create fat-related nicknames for his leading lady if she is not very thin.

This from a man who was an absolute jerk to his now ex-wife.

This from a man who once told our source:

He said he’s been married so many times because “women just don’t have the same work ethic I do, so they can’t appreciate how hard I work.”

Yes, this is the guy who’s now handing out lessons in feminism.

Film he is criticizing:

Actress whose weight he mocked:

[Optional] Do you think he’s a feminist?