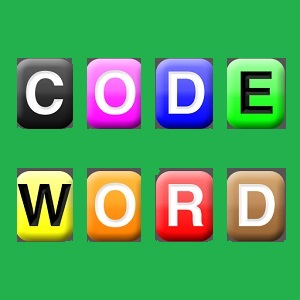 [Blind Gossip] This female singer is putting out new music after a bit of a hiatus. It will include a song about being in love with a man.

However, the song isn’t about who you think it’s about!

She has included a code word in the lyrics that is actually a signal to her girlfriend. The girlfriend does know that the song is really about her… but that the singer has to pretend otherwise to appease her fans!

Similar: The Not So Nice Singer Tape

[Optional] Good way to satisfy the singer, her girlfriend, and the public?