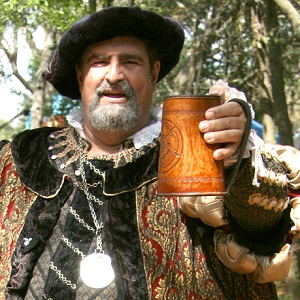 [Blind Gossip] Here is a first-hand account of a film and TV actor who was royally drunk at a foreign airport.

He was either drunk or on drugs. He was wandering about.

At first I thought maybe he was just kind of pacing, but he looked so confused and knackered, like he had just woken up and didn’t know where he was.

His male friend came up and was whispering in his ear and rubbing his arm to calm him down.

Eventually the police came and led him away.

We don’t know if our actor was on a one-time bender, but he has been known to have had serious sobriety issues in the past.

[Optional] Do you think he will be able to get sober again? 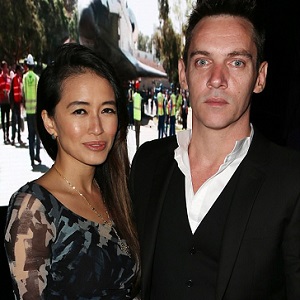 Actor Jonathan Rhys Myers is known for his starring roles in many popular productions like Bend It Like Beckham, Tudors, and Vikings. 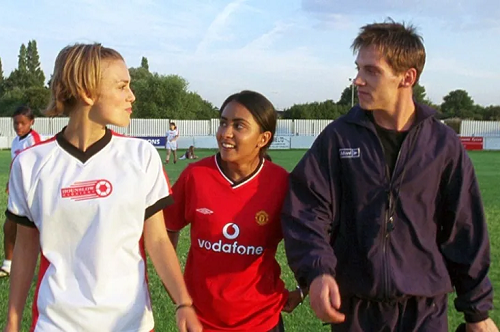 He has struggled with alcoholism for more than ten years.

This past weekend, he was denied boarding for a flight and was taken away by police after wandering through the Dublin Airport in a drunken and disoriented state over the weekend. 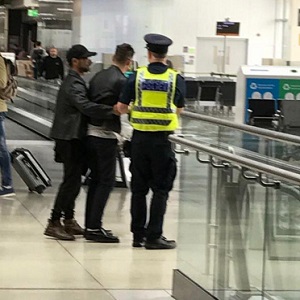 After he was taken into custody, his team knew that they story was going to break and went into damage control mode.

Mara Lane – the mother of Jonathan Rhys Meyers’ baby – took to Instagram to explain the latest relapse and to criticize those who noticed his public drunkenness.

Lane shared some sad updates on Instagram: She had a miscarriage, and her husband “took the news particularly not so well,” she said.

The Vikings actor, who’s struggled with alcoholism publicly in the past, has relapsed, she said.

His behavior was captured recently in unflattering paparazzi photos that Lane addressed in her post: “I feel that whomever took photos of my husband was slightly in the wrong and was concerned for the wrong reasons but … it’s ok. Maybe you have/had a family to feed and need/needed money? I don’t know. We forgive you.”

Her anger and sarcasm are misplaced.

If you are a celebrity and you are drunk off your butt… behaving irrationally in a very public place… and are hauled away by the police… people are going to notice! They are going to take photos, contact the media, and comment about it online!

So don’t blame the public.

Jonathan Rhys Myers is an alcoholic and has had multiple relapses over the years.

Myers is believed to have had six stints in rehab over the past few years.

In May 2005 he checked into Promises in Malibu, California, seeking treatment for alcohol abuse, before returning for treatment in 2007. 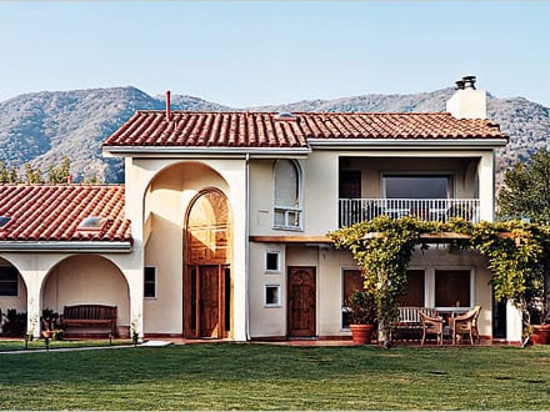 In November 2011, the star was ordered by a French court to pay a restitution of €1,000 and was given a judgment of a suspended sentence for public intoxication 24 months earlier.

Shortly after his mother died in November 2007, Jonathan gave an interview to the Mail on Sunday’s Live magazine to promote a new series The Tudors, in which he insisted his drinking had been ‘blown out of all proportion.’ 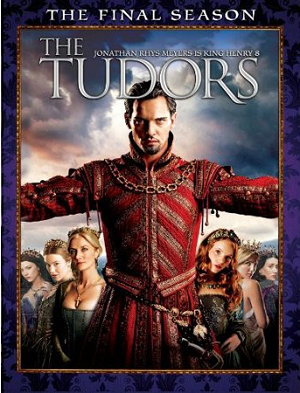 In a November 2013  interview with The Mirror, Myers said:

When you are on the front of newspapers for stupidity, getting drunk at airports, fighting with cops and stuff like that, you wake up the next day and you can hardly f***ing remember it.

As we mentioned earlier, the couple has a new baby, but Lane attributes his latest relapse to the fact that she recently miscarried a second baby.

With much sadness, we open our hearts to share that J and I lost our second child, who was baking in the oven. Child was very very much wanted (right now especially by J, so he took the news particularly not so well) and we are still working with coping skills over here… when life throws us curve balls such as these. Depression is a real concern from past abuse as well as alcoholism which he was born with. He has been able to turn any ugliness and hurt in his life into art and is the strongest person I know. I do not know anyone who has been through what he has been through and reached his level of successes.

Although they have plenty of money and Meyers has been to rehab in other countries before, Lane claims that the reason Meyers was not in rehab after this latest relapse was because there is a waiting list in Ireland.

He is safe and with his sober living companion and bodyguard to get into a detox closer to home since he was denied hospital help twice in Ireland because of an already two month wait period.

Here are a few more photos of an inebriated Meyers. 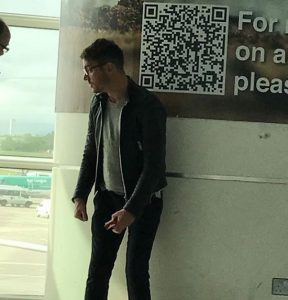 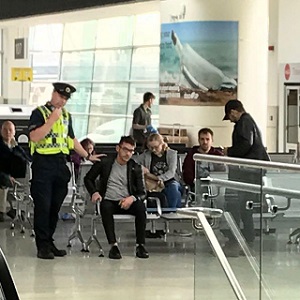 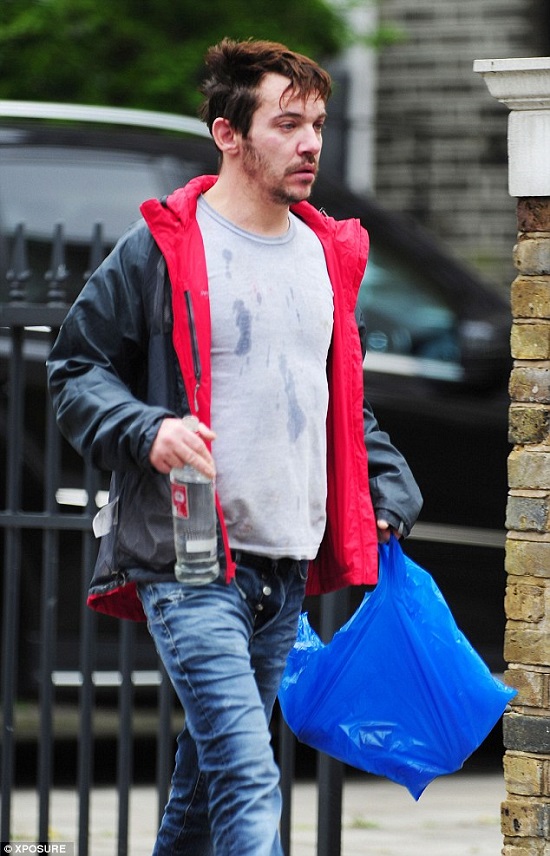 We wish Jonathan Rhys Meyers well in his recovery.

Kudos to Pajuxy for being first to pick up on the Tudors clue (Jonathan Rhys Meyers played King Henry on The Tudors)!

Tinygiraffe was first with the correct response!