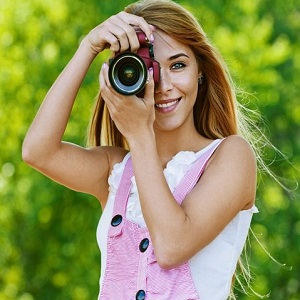 [Blind Gossip] This cute young lead actor from a hit TV series wants to make the transition to film star. He was told that in order to do that, he had to make more of an effort when it comes to dating.

He’s not into having a girlfriend (I’d rather not say why) and the TV people don’t care about that, but the movie people do. He was told that if he wants to get some good film roles, he has to pretend to date at least one hot girl a year.

By the way, he can’t just say that he’s dating someone. There has to be photographic proof and he has to post some sort of confirmation on social media to make it official.

That’s not too much to ask. It’s good to have goals with some teeth in them!

[Optional] Could you see him as a film star?