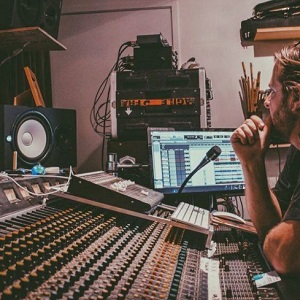 [Blind Gossip] This music guy split from his singer ex over a year ago. However, he still seems to be obsessing over her!

He is happy that she is doing so well, but he does not seem to be over her at all. About a week ago [when she was in the news], he sent everybody out of the studio and put on her CD and just listened to the same song over and over again, maybe three or four times in a row. He wasn’t singing along to it. Just listening. He said that the song “affects him.”

Perhaps he thinks that this particular song is about him?

By the way, this is not the first time we’ve heard about him listening to her music on repeat since they’ve broken up!

Similar: Singer Is Relaxing With His Buddy