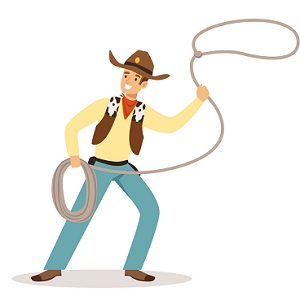 [Blind Gossip] This TV actor is in trouble, but it looks like there are at least a few people willing to go to the mattresses for him!

His family, especially his siblings, are totally prepared to lie for him. If he wants them to help him pretend that his behavior is due to drugs or mental illness, they will come up with examples and stories to support that. The entire family’s reputation rests on getting him off the hook and keeping him working, so they will do whatever it takes.

We told you before that he would not be backing down. Now it looks like he may be roping in his family to help him double down!