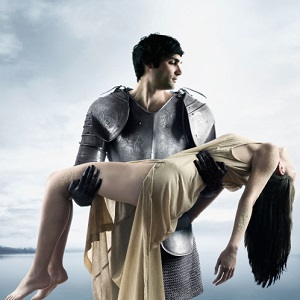 [Blind Gossip] When this TV actress began dating this male celebrity, she told him tales of woe.

She knew that he had a military background and a fondness for rescuing children in need in poor countries, so she exaggerated tales of her childhood to make it seem like she wished someone had rescued her. She knew that it would make him feel protective of her.

Well, that certainly explains where he got the “impression” that he was the one finally providing her with the love and security of a real family.

It also gave her a backstory as to why she had the same goals as him to rescue those in need and how she wanted that to be her life’s work. He rescues children, she rescues animals, he rescues her, and together they rescue the world. It was all rather clever of her.

Similar: No Knight In Shining Armor