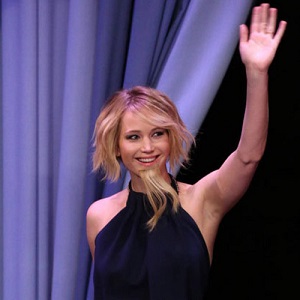 [Blind Gossip] This actress may still be under 30, but she is consistently scoring a couple of film roles each year, as well as prominent roles on more than one TV series.

Up until now, she has been very quiet about her personal life. That may be about to change.

She really didn’t think it was anybody’s business, but she’s now getting more pressure to move the needle of public perception one way or the other. When rumors about her dating this guy or that guy came out, she laughed them off. They were fake, but she didn’t want to contradict them because she would rather have people think she’s hetero. She is talking about possibly getting a beard next year, though, because she is getting much more famous.

Let’s see if a male companion suddenly starts showing up!

Not Jennifer Lawrence, who looks simply mahvelous in a beard!

[Optional] If you were an up-and-coming actor right now, do you think you’d play the hetero game to help your career?