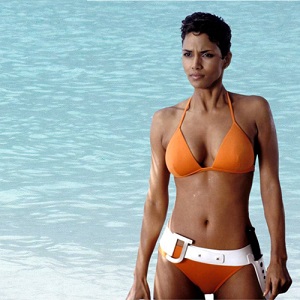 [Blind Gossip] There is a rumor going around that this engaged actress was one of the top choices for an iconic role in a long-running film franchise.

I know the producers. I can assure you that she was never on any list for any role in the series. Her name never even came up!

It’s hard to say whether her people started the rumor to try to convince you that she is a much bigger star than she ever really was… or if it was just the tabloids looking for fresh material to publish about her.

Given that the film franchise has not been in the headlines for months, it is more likely that this is coming from her people.

[Optional] Do you think she would have been a great choice for that role?