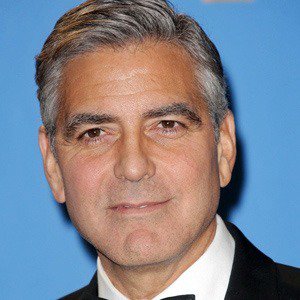 [Blind Gossip] This well-known male TV star has always been a bachelor. He has had many girlfriends – or “girlfriends” – over the years. Some of them have even cycled through more than one stint with him, but has never settled down.

After he hit his 40th birthday, he started talking about wanting to have children. Now that desire is getting stronger.

He doesn’t want to be an old dad, so he is saying he might “Clooney it.” Basically, marry someone he trusts so he can have children and stop all those pesky questions about his sexuality.

Their words. Not ours.

We’re not sure if that means that he is going to propose this to his current girl or start shopping for a more permanent one.

[Optional] Should he marry to have children?