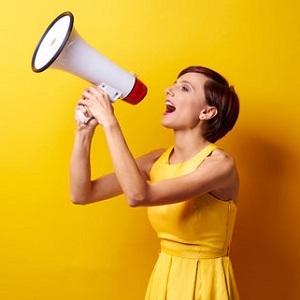 [Blind Gossip] This actor and actress are the leads on a moderately successful TV comedy series.

They are not jealous of one of their female costars. However, they are not exactly happy with her either!

[Actress] got a little taste of publicity by making some controversial statements and is now ramping it up. [Leads] aren’t too happy that [Actress] is picking fights and getting a lot of attention for it. It could hurt the show. It’s not about right and wrong. It’s about her not considering the impact her opinions could have on our entire production.

The controversy could bring attention to the Actress and the show and increased viewership. Or it could backfire by creating enemies of the actress and, consequently, the show.

[Optional] Should Costar dial it down or ramp it up?