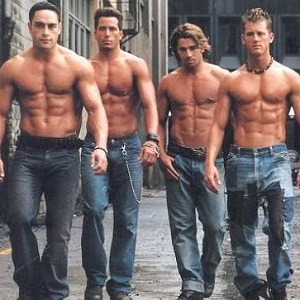 [Blind Gossip] This TV host insists that he is not dating this male singer. That is true. However, that doesn’t mean that he didn’t try!

In fact, he seems to have propositioned just about every male celebrity who appears on his show!

We don’t know what actually happened with each of them. We do know that while he is quite aggressive with his approach, he manages to stay friends with the men afterwards… including the ones who turned him down!

[Optional] Do you find him attractive?