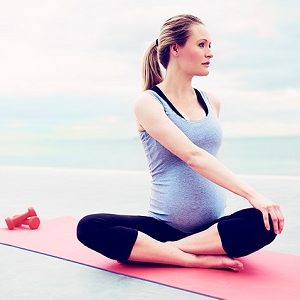 [TV Line] This shocking pregnancy is sure to give fans pause.

Rumor has it a wildly popular, Emmy-winning series on a premium cable network is plotting a pregnancy twist that promises to be… surprising is an understatement. The plan — which, as always, is subject to change — is for the character’s baby bump to be unveiled when the show in question makes its anticipated return in (ugh) 2019.

Suffice it to say that the unlikely pregnancy will have more than a few implications, both dramatic and darkly comedic. Oh, and you’ll probably make an immediate assumption about the identity of the baby daddy. But you know what they say about people who assume, right? Don’t make me spell it out. OK, I’ll spell it out: They make an as out of su and me. (That’s not a clue, it’s just me putting a silly twist on a tired old joke.)