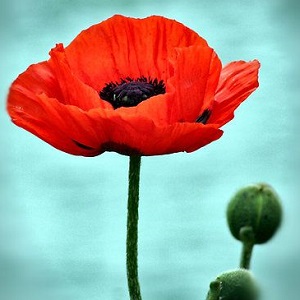 [Blind Gossip] We’re going to call this musician Poppy Man. Not because he’s a father… but because he loves his poppy products!

Want to know the little details of his most recent OD? Of course you do!

It was an opiate overd*se. It’s happened before. This time it was cod*eine and Vic*din.  The other stories you are reading are not true. The epilepsy is just a cover story. He does have seizures, but only when he’s doing drugs. He was out of the hospital within one day.

You can ignore the stories that try to throw bogus medical conditions or other substances into the mix.

We’ve told you before and we’ll tell you again: Poppy Man loves his poppy products (cod*ine, pain pills, her*in). They are the cause of his medical emergencies. His family and friends know this, but they cannot force him to go into rehab and to stay there.

[Optional] Have you ever had to wean yourself off of a poppy product?